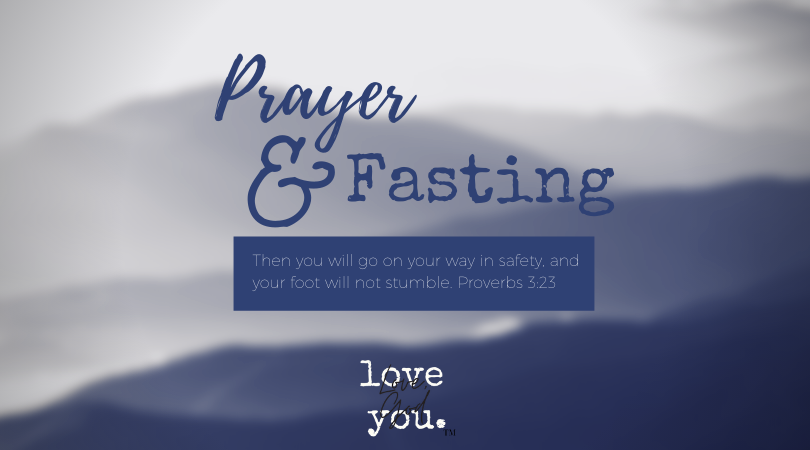 I figured out that as personal as social media makes us, it can also break us.  There are so many days that, unknowingly, we are having an “off” day and turn to our favorite site(s) just to see what everyone else is up to.  On a good day, it can make us smile.  On a bad day, it can make us envious.

Whether you want to admit it or not, this happens to EVERYONE! We see some people enjoying the bright sunshine while others play in the rain and we sit, with no plans in particular that day.

Someone receives a promotion or goes after something they’ve been called to do and we have mixed emotions.  Are we enough?  In our mundane lives, are we living purposefully enough?

I watched a sermon the other day that my daughter shared with me called Through the Eyes of a Lion.

In this sermon, Pastor Levi Lusko shares so many great words of wisdom but none that stuck out as much as these two.  And when it came to this 21 day (social media) fast, they couldn’t have been more true!

Most of us have never thought of that before but it’s the truth.  Even if we don’t verbalize it, we are often subconsciously so envious of other’s callings that we fail to recognize the very one in our own lives.  The significance we can make here, right where we are is often greater than we could make wherever anyone else will go.

Someone is going on a mission trip. Why can’t I?

He/she received a promotion. Why didn’t I?

They have started a new ministry. Maybe I should?

And the list goes on and on.  Often times we don’t realize that we are getting tangled up in feelings that won’t last.  The very presence that we can and should be experiencing right where we’re at is so far away because we’ve managed to pull someone else’s calling into our own lives.

Maybe, just maybe, God’s calling on your life is right inside your own home. Why do so many feel the need to reach beyond their immediate grasp for something that is right there in front of them.

I’m not saying that those who are called into certain ministries, to a new position or on a mission trip aren’t supposed to be doing those things, but what I am saying is that maybe you’re not.  Is it such a bad thing that we may need to focus on what’s around us before moving to what’s beyond us?

I’m going to continue to share more about this 21 Day Fast with you but first, I want you to take some time to think about the calling on your life.  If it’s not profound, I want you to make it profound in your own way…in God’s way.

Go Back to Picking Up Starfish 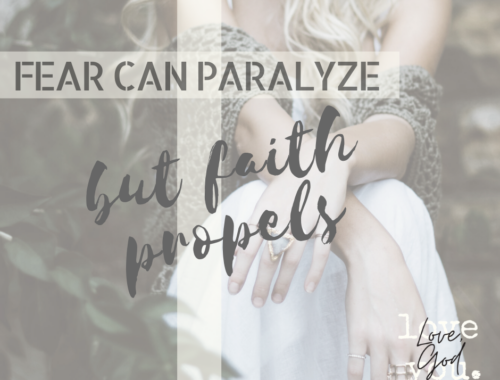 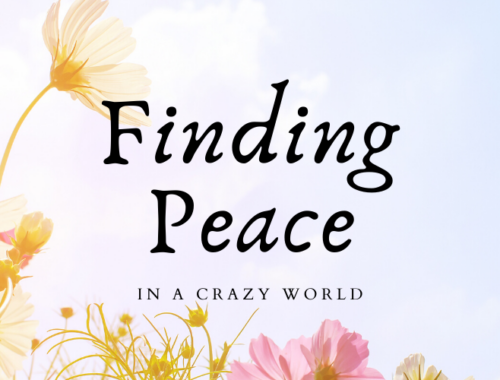 Finding Peace in a Crazy World 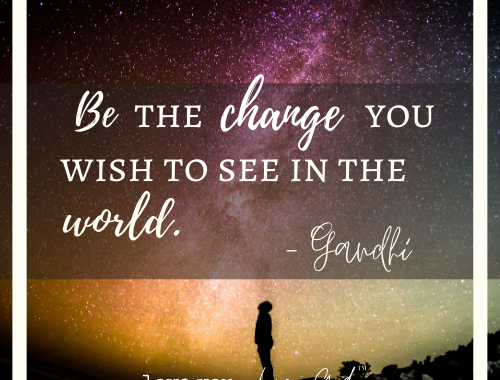