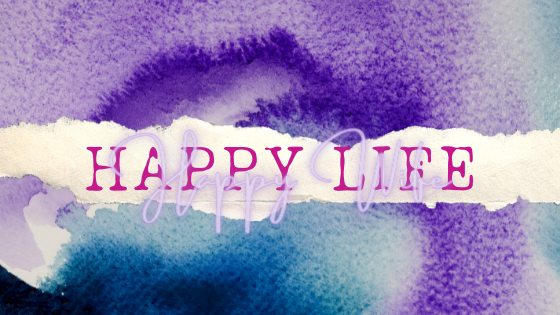 A wife is something special.  If she weren’t, what would be the point of marriage?  I mean, if two people love each other, what is the point in standing in front of a few (or many) people we know, exchanging rings, and saying vows to one another?  Simply put, marriage has meaning.  Therefore, your role in marriage has a significant purpose.

The cool part about it is that every, single person brings something special into their marriage.  There isn’t a gender role description out there that says, one must do this and another that.  In fact, things can be shaken up a bit with one person better at cooking and another a master at household maintenance, especially if the so-called traditional roles are reversed.

I would venture to say that many people like to put their own ideas out there based off of scripture but that’s a topic I’m not going to touch today.  But it is on my list of discussion topics — stay tuned!

Anyway, I was thinking about one phrase the other day that has taken such a negative tone over the years.  I don’t even know where it originated but I have read blogs by Christians who think that by saying, “Happy wife = Happy life” we mean that husbands should put their wife’s desires above their relationship with God.

Of course you can interpret things as you wish, but here’s how I see it…

Everyone may bring something physically different to the marriage but there is one thing that a wife has that her husband just can never “get”.  I put get in quotations because I don’t mean it’s something he won’t acquire (even though it isn’t) but it’s something he simply won’t understand.  Guess what?

There’s a tone in your house.  It’s either positive or negative…sometimes neutral.  One day it’s hot, another it’s cold.  Some days it’s full of passion and others it’s cool as a cucumber.  It can be playful, crabby, full of tension, energetic, clean, dirty, picky, helpful, constructive and critical all in the same day.  But there’s something to say about all of those emotions.  Yes, they are all emotions.

We can safely say that when the wife is happy, there’s something in the house that smells good and it’s not necessarily because she has cookies baking in the oven!

You see, we women have this innate ability to insert a tone into a situation that doesn’t already have one.  Without us, life can be drab, mundane, colorless.  Then again, some days with us can be just the same!

Of course all homes are different and if this doesn’t apply to yours, your free to stop reading.  HOWEVER, over the years of friendships, love and learning about life, this is one thing that I believe with my whole heart to be true…at least in my case.  It wasn’t something I just woke up one day knowing though.  It just happened to be something my husband AND my daughter brought to my attention.

There we were, in the kitchen having perhaps the most influential conversations the three of us have ever had.  It was serious.  I was crying.  They were both looking at me with what seemed to be amazement.  They saw something that I didn’t.

I know I won’t get the words exactly right, but it went something like this…

“When you’re not right, this whole house isn’t right.”

I didn’t know whether to take that as a compliment or an insult.  I was already crying, so why not take it as the latter?  How could they tell me I’m not right.  And why in the world were they letting their moods be dependent on mine?

That’s when they both began to explain.  What was said came with so much love.  The feelings in the house weren’t constructed because it was a nice house with all the right furnishings.  It wasn’t because we had food in the fridge and dinner on the table.  It wasn’t even because of the furry, four-legged children we brought into our home.

It was because of the people in it and my role was perhaps the most significant.  I hadn’t thought about it before but they were right.  Unintentionally, I set the tone in the house day in and day out.  When I wasn’t feeling quite myself, I often wondered what was wrong with everyone else.  Were they mad at me?  Did something happen? Was someone hiding something?  When I was tired, I often had those same thoughts.  When I was sad, the whole world was sad with me.  Happy, just the same.  And the list goes on and on.  They didn’t choose to adopt my attitude, it just happened.

I instantly flashed back — time and time again, I can remember that their reactions were a reflection of my attitude.  How can I blame them in times when I’m tender or frustrated that they too have a complimentary emotion, lending to either a favorable or unfavorable reaction.

So you can say it however you want…

But no matter how you put it, it all comes down to knowing how significant you are.  Your influence is so much greater than you could ever imagine! 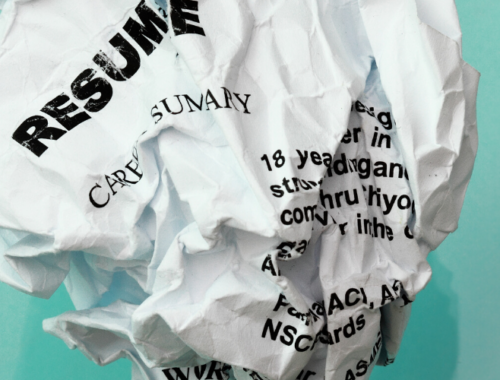 Made for More | Intro 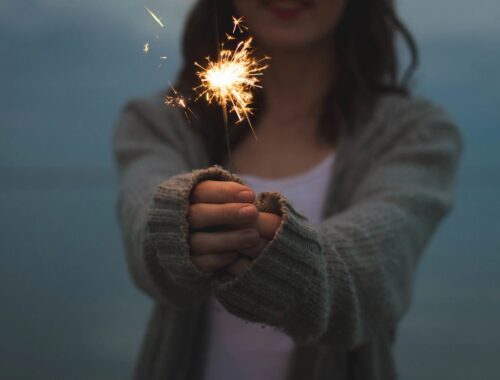 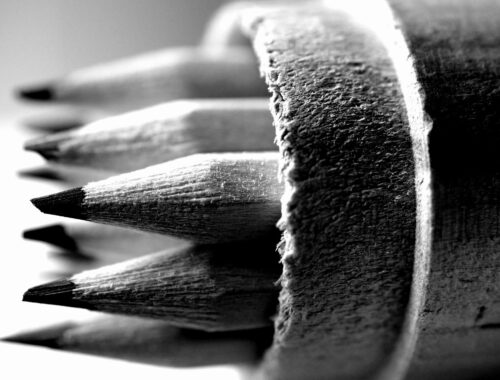