There I was, making guacamole, trying to pick off the perfect leaves of cilantro. When I was done selecting just the right amount, I decided to pick off all of the bad leaves or those that were going bad. I don’t know if you know this or not, but if you take the bad leaves or semi-bad leaves off of the bunch and put the rest back into a baggie with a paper towel, they will last so much longer, many times 2 weeks in my fridge! To care for this bunch that often only costs me two quarters sounds a bit excessive, I know. But who wants to have all the ingredients for a delicious salad or guacamole and fail to have good cilantro? So I take extra good care of it (I have a few other food tips if you want them too, just ask!).   Anyway, the metaphor here is simple. Cilantro represents you and your circle of friends, something we’ve been talking about quite often in youth. The bad leaves are those that could potentially cause the others to go bad. Inevitably with cilantro, they’re all going to go bad at some point, but many of those delicate leaves are going to fulfill their purpose by serving me and my family for dinner. They’re going to make us smile, satisfy our craving for guacamole, and fulfill our hunger. That’s right folks, there is a greater purpose for cilantro.   But there’s also a greater purpose for YOU! if you don’t skillfully select the people who shouldn’t be a part of your circle, there’s a better chance of things not going as they should. Those people are going to come into your life, believe me, but you have the choice as to what role they play. Will they be a part of your inner circle or will they reside on the outskirts where your kind gestures make way for a safe distance? Who are you letting influence you? What kind of impact are they having on your life? What in the world are you doing with people who make you feel worse when you should be feeling better?   There are so many questions to ask when closing off that circle of friends and even family that you allow into the depths of your life. Some people have to stay on the outskirts simply because they bring out the worst in you, other because their attitudes towards others are damaging yours.   When I was a teenager, the key was just in having friends. It wasn’t about quality friendships or even trying to choose people who knew me for….well, me! I used to be embarrassed to say that but I know now that my past is something that I can share to help others learn and grow. You see, I may have had many acquaintances, but not a whole lot of lasting friendships. I was impressionable. I was reasonable. And I gave people a chance, too often, to be a part of my inner circle when they never even worked for it. I realize now that my circle should have been smaller — so small that it would leave room for only myself, some family and a few close friends. The rest could still spend time with me but they wouldn’t see the parts of me that caused me to doubt, feel anxious, nervous, not confident, or even worse, just plain bad. Why? Because those that shouldn’t be part of my circle make all of those insecurities worse; maybe not intentionally but because they had that tendency to be the bad leaf in my bunch, I should have weeded them out sooner.   Don’t get me wrong, I’m not blaming my poor choices or lack of direction at times on anyone other than myself. However, I am saying that had I chose to close off my circle sooner and broadened the vision for my future, I may have prevented so many struggles with doubting myself and being untrue to the faith that I so desperately tried to hold on to.   Regret isn’t in my nature. I may have made some pretty poor choices and acted so unlike my true self more often than I’d like to admit, but I don’t regret a thing. If I wouldn’t have done every, single thing right and wrong in my life, I wouldn’t be here today, writing about cilantro! My path may have been full of shortcuts, detours and a few deep waters, but the other side is plush, green grass with beautiful sunsets and birds chirping in the background. Every day might not be my favorite, but my life is…because I got it back. I closed my circle and open it very rarely to let in those that compliment me. I don’t know about you, but I’d rather take out the bad leaves now just in case they try to spoil the rest…   I have a purpose, just like that bunch of cilantro I’ve used as a metaphor. And although I make guacamole, I know my purpose won’t end when I dip the chip! I have to carefully, skilfully, purposefully choose who, what, where and when each and every day. It’s a circle that is ever-changing, revolving and fresh. So before you make your next choice, maybe you should take a look at who and what is around you. Are there any leaves that shouldn’t be in your bunch?

Do not be deceived: “Bad company corrupts good morals.” 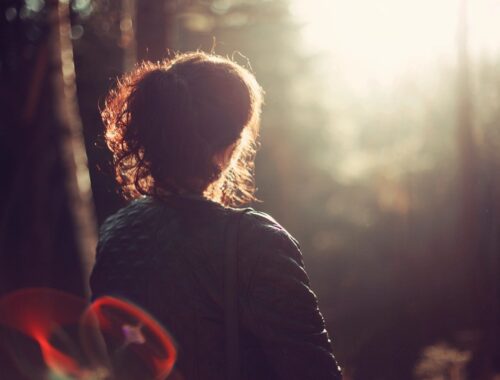 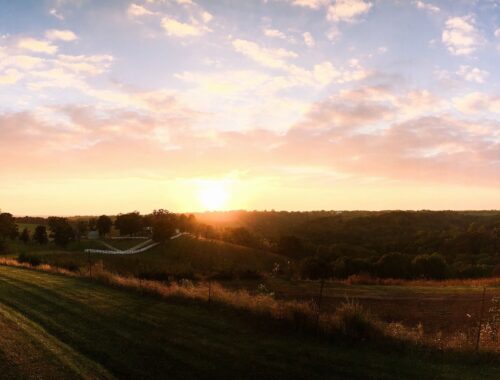 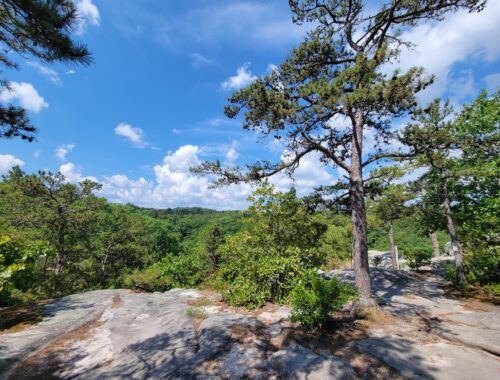